The site experience and knowledge I have gained from my involvement with the Eastern Bay Link Road project is invaluable. 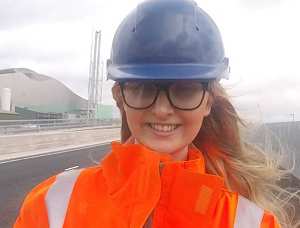 Stephanie's host company Capita Property & Infrastructure Ltd delivers solutions, reduces costs, and enhances services for a wide range of clients including central and local government, property developers, investors, occupiers, building contractors and a range of other commercial organisations, and blue chip companies. They have worked in partnership with Network75 for a number of years to develop the next generation of Civil Engineers.

Stephanie has been involved in the Eastern Bay Link Road Project which is a major infrastructure scheme located in Cardiff Docks. It involves the construction of approximately 1km of dual carriageway, a 3.5m wide combined cycle/footway as well as improvements to Queens Gate Roundabout and Ocean Way Roundabout. The Eastern Bay Link Road forms part of the existing Cardiff Peripheral Distributor Road (PDR) which links southern Cardiff to the M4 in the west, the A48(M) to the east and includes a 250m viaduct, which passes over existing side roads and the Celsa Railway located in Cardiff Docks.

Stephanie has given us an overview of her involvement in the project: 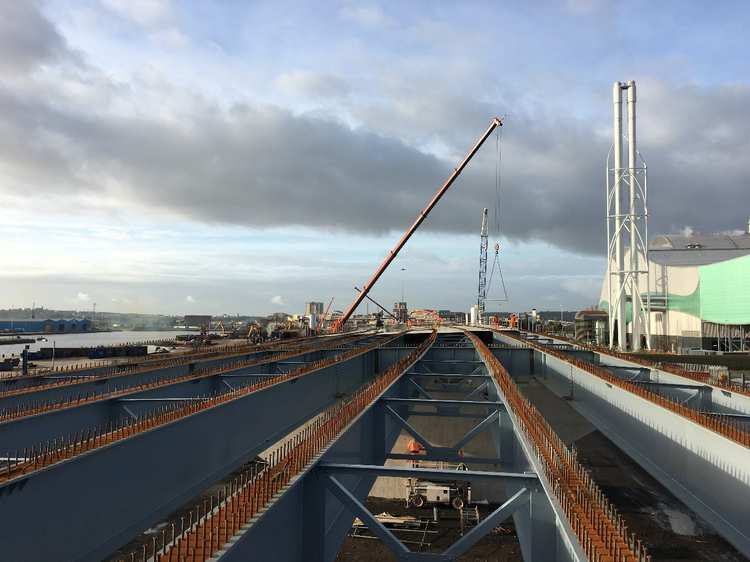 "My role and responsibilities while working on site at Eastern Bay Link Road are to assist a Senior Engineer in the checking of the standard of construction, ensuring the build is constructed to the proposed detailed design and assisting in the completion of Daily and Weekly Site Reports. I also have the responsibility of updating the 3D models and 2D drawings within Civils 3D for the As-Built Issue of the project". 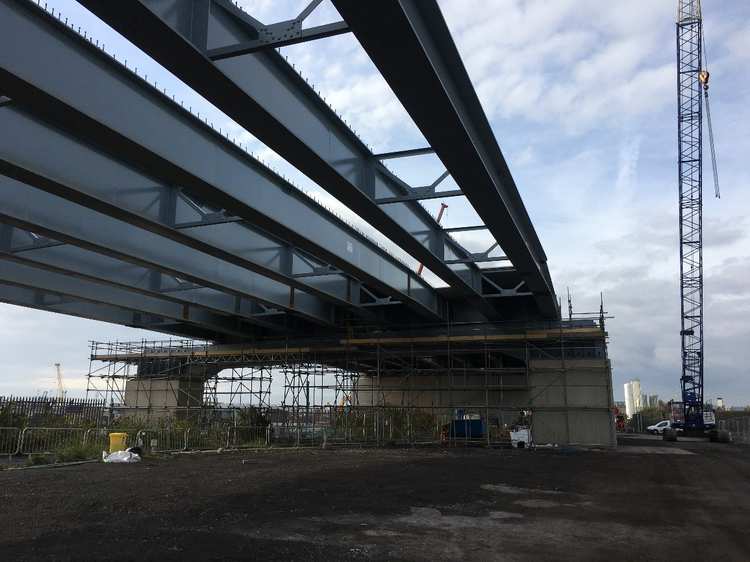 "The objectives of the Eastern Bay Link Road project are to increase accessibility form Cardiff East, reduce congestion and journey times and to help economic regeneration. By being involved in Eastern Bay Link Road, I have completed a number of further projects to benefit the local community. An outdoor classroom has been constructed at Willows High School using recycled pallets. My role was to assist the students of Willows High School in the design of the seating area for the outdoor classroom using a CAD software. An outdoor area at Moorland Community Centre in Splott was created, including decking and planting areas. My role within this project was to design the outdoor area ensuring it was appropriate for the users of the community centre". 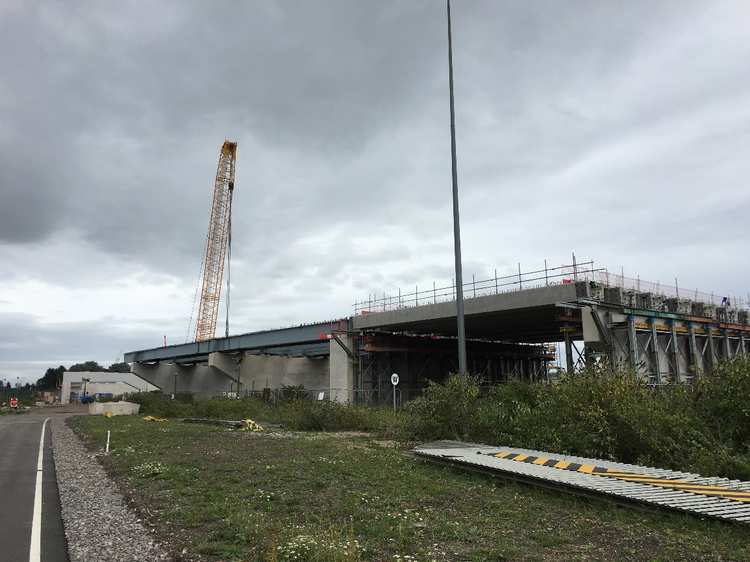 "The site experience and knowledge I have gained from my involvement with the Eastern Bay Link Road project is invaluable. Before my site placement at Eastern Bay Link Road, I had four years experience at Capita Property and Infrastructure within the Highways Team. From completing my site placement, I have gained knowledge in other disciplines of Civil Engineering including geotechnical, environmental and structural and further knowledge of the construction of highways, which I believe will be advantageous when I return to the design office and for my future as a Civil Engineer".