Without the Network75 scheme I would not have been successful in gaining employment as a Graduate Quantity Surveyor with Kier Services Ltd in Bristol. 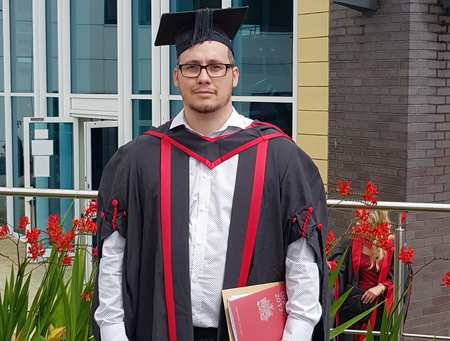 Nathan Walbeoff graduated with an Upper Second-Class (2.1) BSc (Hons) Quantity Surveying & Commercial Management degree in July 2017. During his time on Network75 Nathan was placed with Trivallis in Pontypridd; he has since been successful in gaining employment as a Graduate Quantity Surveyor with Kier Services Ltd in Bristol.

Prior to Network75, Nathan worked as an Apprentice Brick Layer before the economic downturn meant that like many others in the construction industry, Nathan was forced into unemployment. Nathan secured new employment as a General Labourer as well as a Delivery Driver for Domino's Pizza to then discover that he was going to become a father. This life changing event made Nathan reassess his current lifestyle; he wanted a better future, not only for himself but for his daughter Holly Anne now aged 8.

After considering his options, Nathan decided to return to education and enrolled upon the BTEC Level 3 Extended Diploma in Construction and the Built Environment course at Coleg y Cymoedd's Ystrad Mynach Campus. He also resat his GCSE Mathematics and English qualifications to ensure he met the entry requirements for University.

During the final year of his BTEC Level 3 Extended Diploma, Nathan applied for the Network75 scheme at the University of South Wales. He saw the scheme as an opportunity to gain a university education whilst also undertaking valuable work experience at a host company - all debt free! Unfortunately Nathan was unsuccessful in gaining a place on the scheme on his first attempt. Not to be deterred from his goal, Nathan enrolled upon the HND Surveying course at USW and reapplied for Network75 for the following academic year. On this occasion he was offered a placement with Host Company Trivallis in Pontypridd. Over the next 4 years he went on to complete his HND, and then the BSc (Hons) Quantity Surveying & Commercial Management degree. 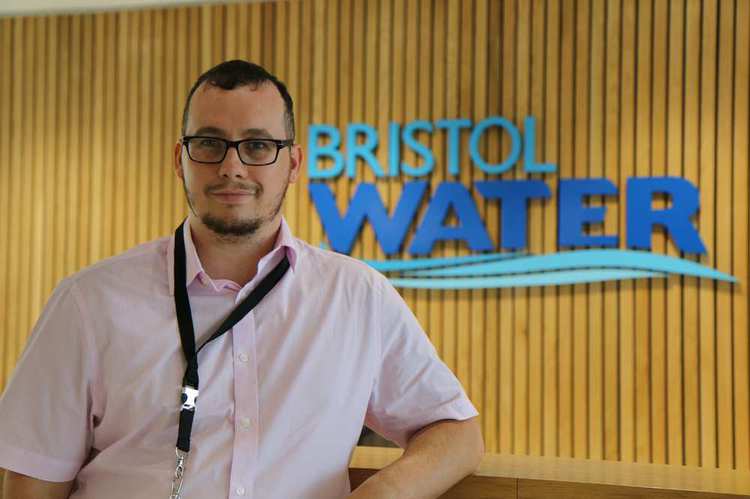 Nathan believes that without the Network75 scheme he would not have been successful in gaining his role with Kier. Through the scheme Nathan gained the practical industry relevant experience he needed, along with a RICS accredited degree to ace the very competitive Graduate Recruitment Process Kier has in place.

As part of his new role Nathan has been assigned a complex sub-contract in addition to assisting Quantity Surveyor’s and the Commercial team with Cost Value Reconciliations, looking over sub-contractors accounts, paying sub-contractors, adding new information to internal systems, and liaising with clients regarding contracts. Nathan's long term goals are to gain RICS chartership and to progress his career to a Senior Quantity Surveyor, Commercial Manager and then possibly Commercial Director.

Nathan's advice to current and prospective Network75 students is to work hard and to make the most of the opportunities you are given!